21 Books for Writers that Can Change Your Life 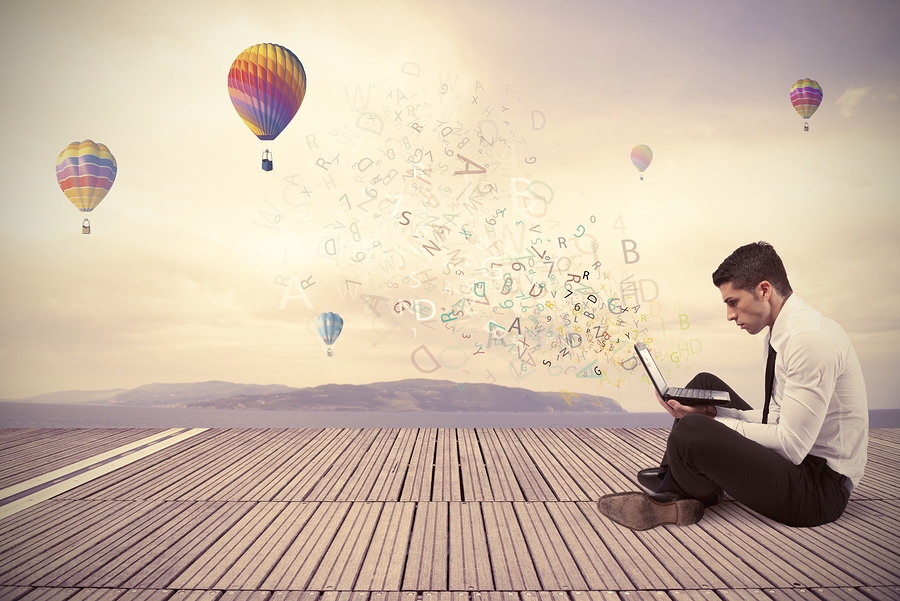 Next to personal mentors, I’ve been influenced more by books than anything else.

I’m frequently asked about which books I’ve read and how they influenced me. I’ve put together for you a list of the 21 most important books for writers that I would recommend.

Miss Rand was, in my view, the smartest and clearest mind of the 20th Century. This book helped me better understand what freedom is all about and the true role and true value of the entrepreneur.

Dr. Frankl discovered how life can still be worth living, even when incarcerated in prison or a Nazi concentration camp. It taught me so much about life’s meaning.

3. A New Constitution for a New Country – Michael Oliver (Unfortunately out of print)

Michael Oliver, a former friend, while having many puzzling biases himself, wrote a fascinating book, which could be helpful to the preparation of a new constitution for a free country.

Napoleon Hill’s book was the most influential book I ever read about the process of attaining success. It’s filled with numerous success tips and strategies.

This book helped to teach me what is really important in life and what isn’t. And it’s not the small stuff!

Marshall, an old friend, has authored the most definitive book on the fascinating world of the tax haven, and how you can legally slash your taxes and benefit from them.

7. Economics in One Lesson: The Shortest and Surest Way to Understand Basic Economics – Harry Hazlitt

Hazlitt is perhaps the clearest writer I’ve read in the field of economics. This book really opened me up to the little-understood role of economics in the real world.

Besides the great story, the author impressed me and taught me so much about what simple, clear, and effective writing is all about.

9. How I Found Freedom in an Unfree World – Harry Browne

I considered Harry Browne a great friend when he was alive, before he suddenly passed away a few years ago.

This book contains great insights on individual freedom and its consequences. And also where in the world you could live the freest life.

After living in Switzerland for years, he returned to the U.S. and became the Libertarian candidate for the U.S. Presidency.

This book on the amazing life of Andrew Carnegie was and is a great inspiration. He overcame great odds to become one of America’s richest men.

Later in life, I love how Mr. Carnegie was responsible for building numerous libraries around the U.S. and giving away his fortune to the many charities he supported.

This inspiring story provided me a great deal of emotional fuel.

He failed repeatedly in several businesses before he finally achieved success in the chocolate field.

I, too, was a confectioner in my first business.

Additionally, one of the finest candy makers I ever employed graduated from Hershey’s private school, which was organized specifically for orphans.

The Wannamaker department store history is a great American success story. This autobiography and how he overcame so many obstacles was highly influential to my life in all sorts of ways.

F. W. Woolworth’s life taught me volumes about persistence. He taught me it’s OK to fail. And to try again. And again.

Horatio Alger, Jr., a prolific author, wrote more than a hundred books. The Alger series with tales about real boys were all on the same theme: that honesty, virtue, thrift, and hard work would be rewarded with the success of achieving the American dream. 20,000,000 copies were sold.

The typical Alger story was about a boy born poor who overcame great odds by living virtuously. And then going on to fame and fortune. This theme turned me on then and still does today!

What a classic! I’ve read and reread this book numerous times. Every entrepreneur, marketer, copywriter, and business executive should get it and study it at least 3-5 times!

Ogilvy was a great direct marketer, especially in his early years. I’m a big fan of Mr. Ogilvy’s inspiring life story, as well as his wonderful well-written record-breaking ads.

He was a great copywriter best known for the classic ad “They Laughed When I Sat Down at the Piano … But When I Started to Play!”

I once sent Mr. Caples one of my highly successful ads and offered him any amount he wanted to rewrite his own version. Much to my surprise, he sent me a letter saying he didn’t think he could improve it!

I learned a vast amount of success secrets about sales letters in this classic book. It was written 72 years ago. Yet its concepts are timeless.

If you want to write better copy, it’s a must-read.

The late Joe Cossman once shared the stage with me. I am a great admirer of the unique promotional style reflected in all his print and TV ads.

Hemingway was such a clear writer. He often spent all day to write a single paragraph. And it was worth it. From him, I’ve learned so much about using short sentences. Short paragraphs and single words to profoundly impact the reader.

21. The Little Engine That Could – Watty Piper

This was the first motivational book I ever read as a child. The title was the first inspirational affirmation I ever learned. And I’ve been silently using it ever since my childhood.

In addition to the above list, each one of the 15 books I’ve authored have also impacted and changed my life. Why? I believe the biggest beneficiary of any book is not the reader. It’s the author. 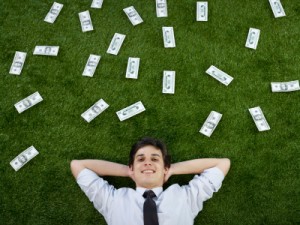 How Writers Get Paid (For Real)

Feedly – A Quick and Easy Way to Satisfy Your Information Appetite