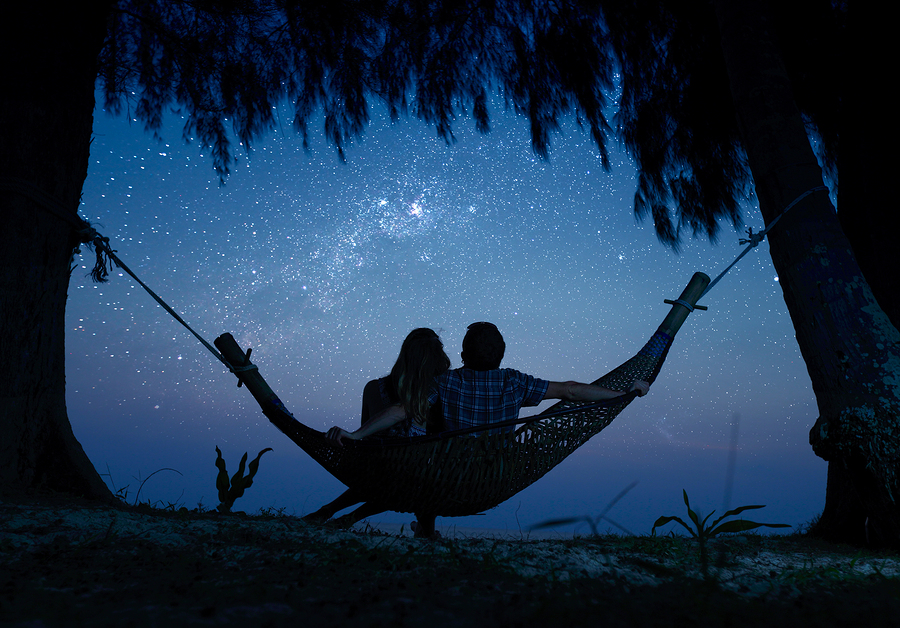 “It was one of those eye-opening moments where you sit in stunned silence because you realize something dramatic just happened that’s going to change the direction of your life.”

Where do you see yourself in five years?

It’s one of those classic human resource department questions. Most employees aspire to be in a management role or something similar. But, as you’ll see in a moment, for graphic designer Mike Klassen, it inspired a 180-degree change in his career and life.

Today, he’s a freelance graphic designer – working from home in sweat pants and t-shirt and definitely barefoot. Known as the “Magalog Guy,” he’s a go-to resource for direct marketers looking for help designing these magazine-like marketing pieces, as well as books, ebooks, and other large format projects. He’s also become an expert speaker – with a recent invitation to an event in Australia. Despite his success, Mike will tell you he was never much of an artist in the traditional sense. And it was almost by chance that graphic design became his chosen career.

You were working for Microsoft as a technical writer – your supposed “dream job.” But within a few years, you were already plotting your escape. What got into you?

I had a shocking moment of clarity. While I loved Microsoft overall, the commute and the never-ending grind made me wonder whether it was a place I wanted to work until I retired 25 years or so down the line.

But what really struck me was the next thought that popped into my head … if I didn’t see myself working there until I retired, why was I working there now? It was one of those eye-opening moments where you sit in stunned silence because you realize something dramatic just happened that’s going to change the direction of your life.

You were a copywriter first, then a graphic designer. But you’ve said you can’t even draw a straight line!

I’d been working steadily as a copywriter when a fellow member of Business Network International – a networking group – asked if I could do a brochure for his business. I said I’d be happy to write the copy. He replied, “No, you don’t understand … we don’t have anything. We need copy and design.”

That particular project fell through. But a light went on. I thought that if I knew just a little bit about design, I could take on projects like this and make more money. So I bought the Graphic Design Success program.

I was struck by the AWAI letter for the program that talked about it being okay if you couldn’t draw a straight line. Someone had me in mind when they wrote that. (Sure enough, layout programs have a line tool, so you literally don’t have to be able to draw a straight line.)

I would have been happy at the time if I could just knock out a basic brochure layout. But I fell in love with the program, started having some success with design projects, and then went off in that direction as my main focus.

It turns out my complete lack of experience was a blessing. I had nothing to unlearn since marketing design is different than what most are taught in design schools. Marketers want designers who understand that, in their world, it’s all about sales and building long-term customer relationships, not showing off in Photoshop.

You just fulfilled a dream to visit Australia and spoke at a professional event while there. How did that come about?

I didn’t have any grand plan to become a public speaker. I just knew my family wanted to visit Australia at some point.

But by putting myself out there as a specialist in a niche, it led to a conversation with someone who, without knowing much about me, had enough confidence to invite me to speak in person to his group in the Sydney area. If I had still been at Microsoft, I would have been in my little office, within my small circle of co-workers, doing tasks given to me by my manager. Not much chance of an overseas invitation in that scenario.

10 Tips on How to Become Better at Writing 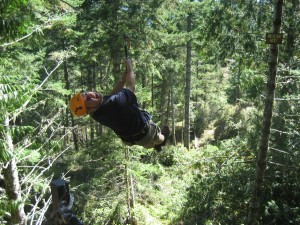 Elephants, Chains, and a Lesson in Motivation