You are at:Home»Author: Paul Hollingshead

Paul Hollingshead is a co-founder of AWAI. In 1994, while working at a Publix supermarket stocking the shelves, he answered an ad for a direct-mail copywriter and met Don Mahoney and Mark Ford. Although he knew nothing of copywriting, he worked under Mark and consulted with Don on his first project, which brought in over a million dollars and launched his career. Paul now leads a truly transformed life as one of today’s most sought-after copywriters … earning over $300,000 a year from just one client. In AWAI’s copywriting program, Paul reveals his specialty … exactly how to make that all-important emotional connection with your reader. Paul lives in a little historic town in the Vermont countryside, where he continues to produce control after control … living the dream life of a freelance copywriter. 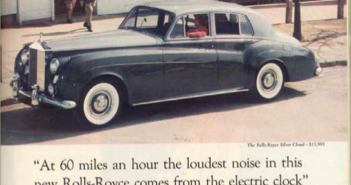 The First Thing You Need to Know About Successful Writing…

Learn this secret, and writing to anyone about anything will become infinitely easier. This “secret”… 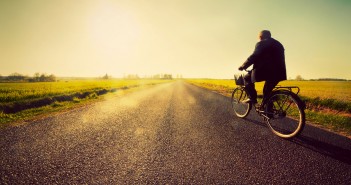 Here in Vermont, most of us live in very small towns where, as you can… 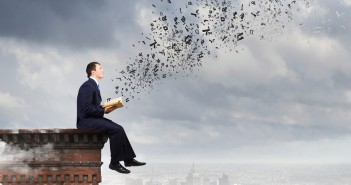 “Big ideas” are the lifeblood of copywriters. Every successful ad, sales letter, even marketing campaign… 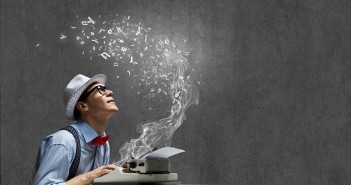 How to Increase Your Writing Income – FAST 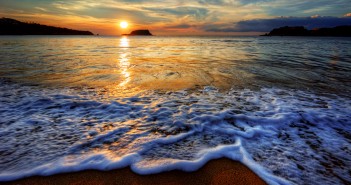 Bob Bly is one of the most successful copywriters working today. He cut his teeth…